Erik Staal knew he wanted to become an MD Global Health when he saw the father of his wife Jiska, an MD Global Health and surgeon himself, work in Sikonge, Sengerema in Tanzania. Erik completed his residency program in Kennemer Gasthuis Haarlem and left with Jiska for Tanzania in 1998, where he would work for 5 years as MD Global Health in Sengerema District Hospital. Here he focussed on surgery, orthopaedics and gynaecology. As a family they returned to the Netherlands in 2003 and Erik started his specialty training to become a surgeon, first in Canisius Wilhelmina Hospital and later in UMCN Radboud. He now works in Slingeland Hospital, Doetinchem as trauma surgeon, with a special interest in head/neck surgery. As boardmember for the NVTG (Dutch Society for Tropical Medicine and International Health) and as daily supervisor for the four residents Global Health during their surgical training, he is still committed to global health. Together with colleagues from Slingeland, Erik organises two missions to Sengerema Hospital each year and supports local staff by treating and operating complex cases, such as patients with neglected trauma, clubfoot and severe osteomyelitis.  All participants are volunteers.

For more information about the missions of Erik and his colleagues to Sengerema; visit https://stichting-simba.nl or the Facebook page https://www.facebook.com/Chirurgen-Slingeland-in-Sengerema-Hospital-626551970723389/. 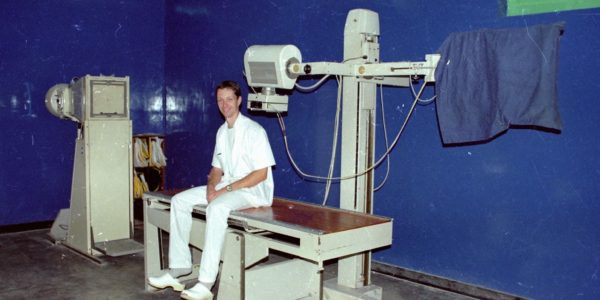 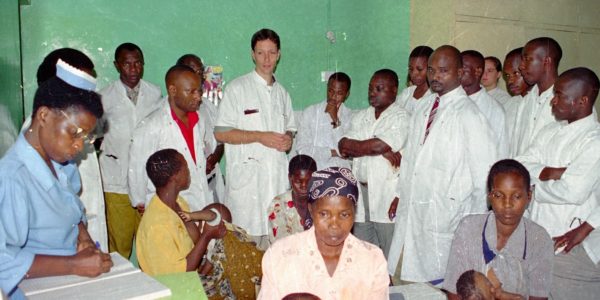 Photo 1: Ward round in Tanzania 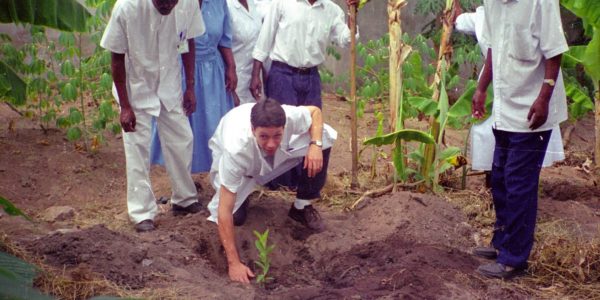 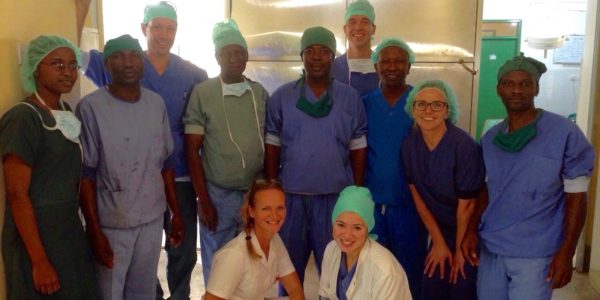 Photo 5: The team from Slingeland Hospital on mission in Serengma.