Steven van de Vijver (1977) is best known to the Dutch public as writer of ‘Africa is Contagious’ and ‘Vet Arm’, books based on his personal experiences as physician in low- and middle income countries. His career in global health commenced after completing the MD Global Health/AIGT residency program in 2006. Steven worked for Médecins Sans Frontières in the Democratic Republic of Congo for nine months. Back in the Netherlands, he specialized as general practitioner and pursued a Master’s degree in International Health.  Steven lived and worked in Kenya for three years, where he investigated prevalent cardiovascular diseases in the slums of Nairobi as the subject of his PhD. He currently resides in Amsterdam and works as family physician, where he is still involved in global health issues as associate  fellow at the African Population and Health Research Center and as director of Urban Health at the Amsterdam Institute for Global Health.

For more information about the Amsterdam Institute for Global Health, visit: http://aighd.org 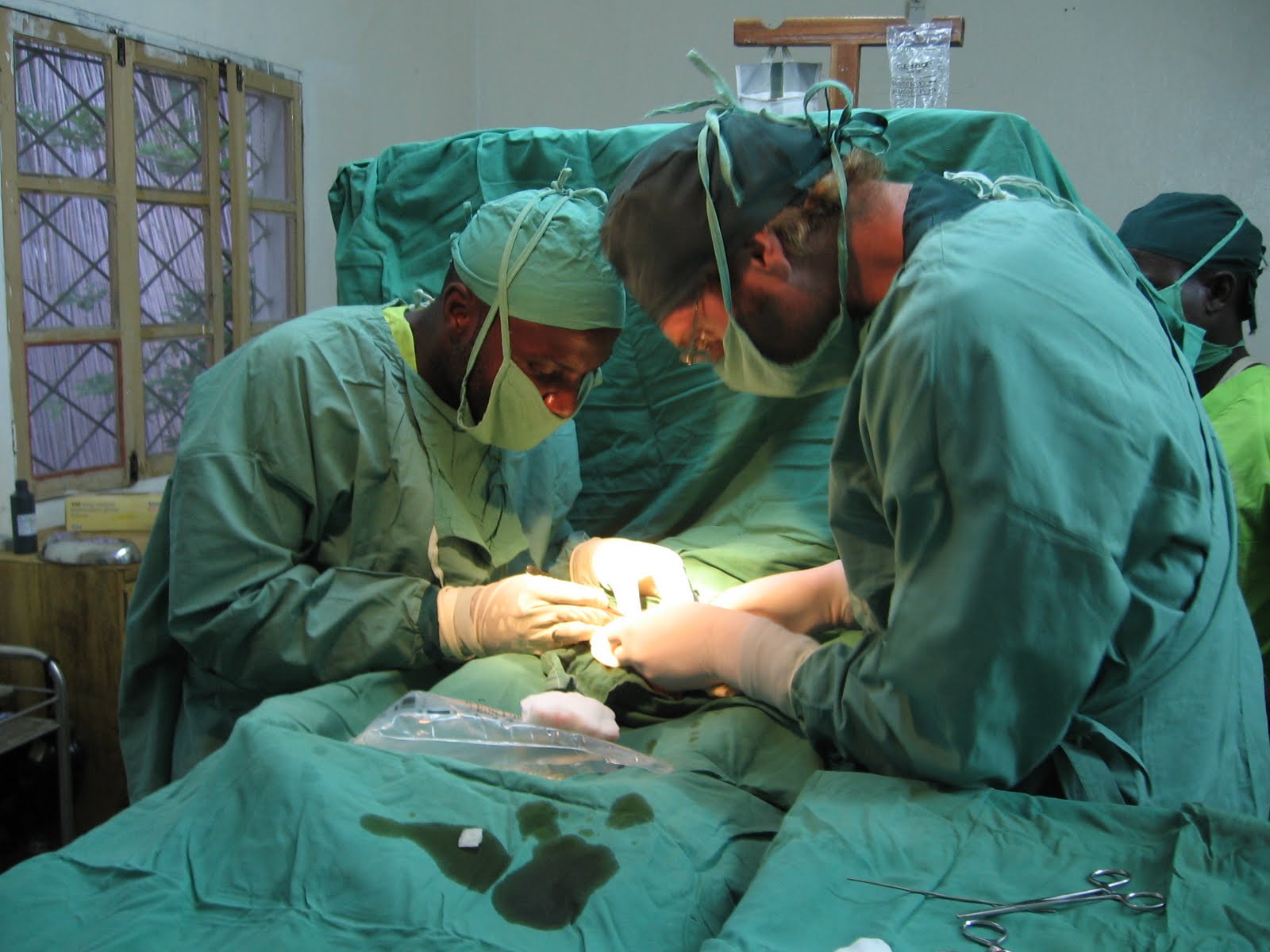 Then (2006):
Steven at work during a surgical procedure on a mission for Médecins Sans Frontières in Baraka, Democratic Republic of Congo 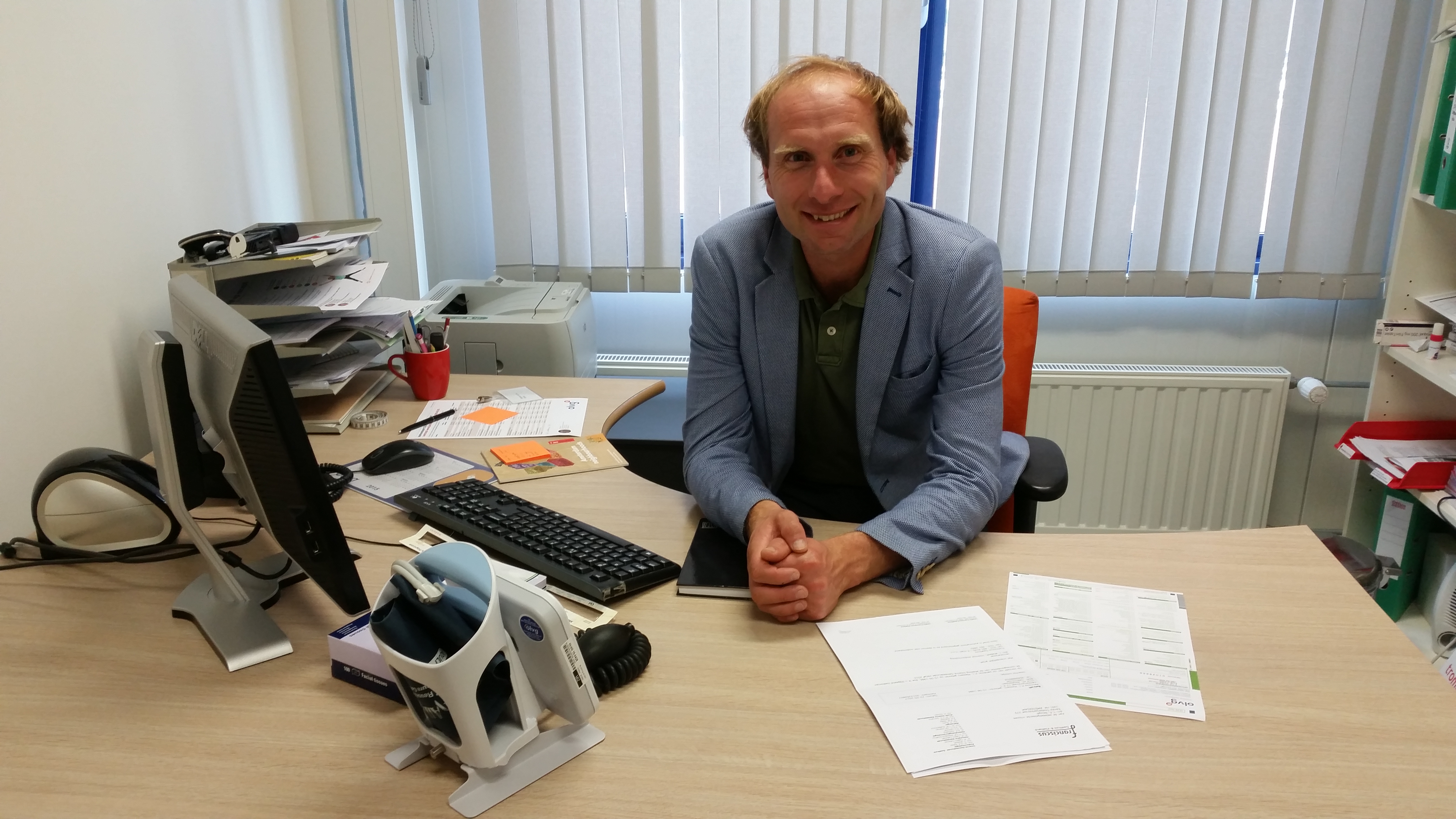 Now (2017):
Steven in his current job as general practitioner in the Onze Lieve Vrouwen Gasthuis (OLVG), Amsterdam, The Netherlands