Many MD Global Health return to the Dutch healthcare system after they have completed missions abroad. But some, like Ellen Nelissen, find a future elsewhere.

After completing medical school in Utrecht, Ellen worked from 2006 to 2009 as a resident Global Health and Tropical Medicine in Lelystad. She graduated from the programme and left for Haydom Lutheran Hospital in Tanzania, where she worked for a year as medical officer in obstetrics and gynaecology, together with fellow MD Global Health Ilona Rustenhoven-Spaan. There was enough work in Haydom, with over 5000 deliveries per year. But Ellen did not just do clinical work; she started a quality improvement project focussing on severe maternal morbidity and mortality to try to reduce the high numbers of maternal death she had experienced. She was collaborating with a Norwegian team that developed MamaNatalie, a low-tech, low-cost birthing simulator.

Ellen received a grant in 2010 to run the project ‘Helping Mothers Survive’. She worked fulltime as researcher in Tanzania from 2010 until the end of 2014 and finished her PhD ‘Improving maternal outcome in rural Tanzania using obstetric simulation based training‘ in 2014. Her research showed that training resulted in an increase in knowledge, skills and confidence of health care workers.

In 2013 Ellen and her husband moved to the United Kingdom, where they currently live in a small village on the edge of Bristol with their dog Rufus. She is now a fourth year resident in Obstetrics & Gynaecology.

Ellen is still an active researcher and spends 25% of her time as academic clinical fellow at the University of Bristol. Her new research project is titled ‘Acceptability and feasibility of Cell salvage after vaginal delivery’. 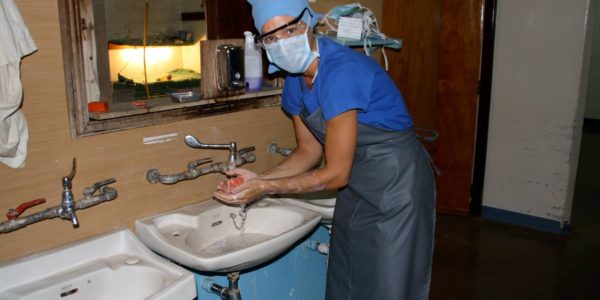 Then: Ellen scrubs for a caesarean section in Haydom Lutheran Hospital in Tanzania 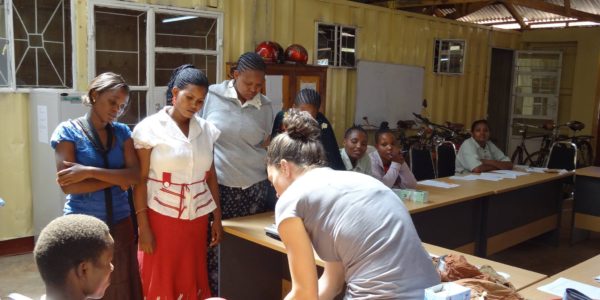 Then: Ellen demonstrates obstetric procedures on MamaNatalie during a training for midwives and nurses in Haydom Lutheran Hospital 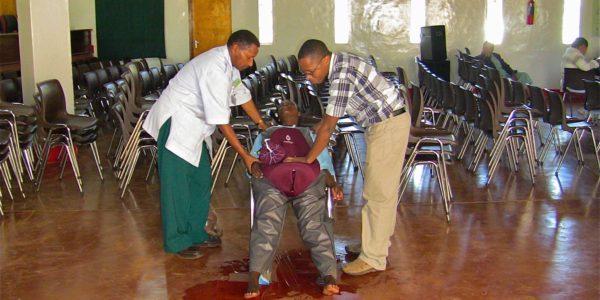 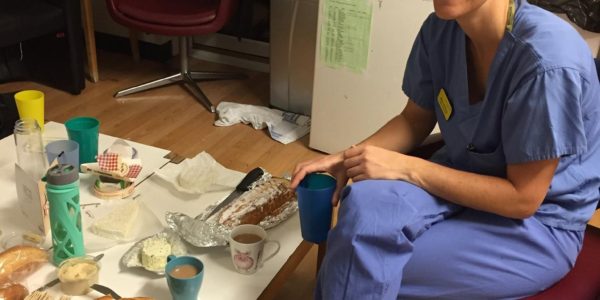 Now: Ellen during a quick snack break in the hospital in Bristol 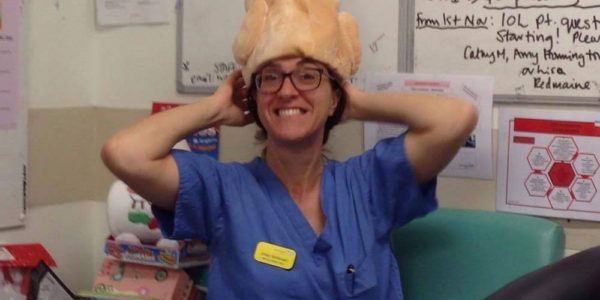