Ben Naafs completed the Netherlands Course on Global Health and Tropical Medicine in 1973. He left with his family for Ethiopia in 1974, where he worked as MD leprology/dermatology during the communist revolution. He went on horseback from the hospital to do consultations at the Cheshire home for handicapped children at a distance of 15 km, on the other side of Addis Ababa. This was needed because due to the surrounding of Addis by Cuban troops and farmers militia it was near impossible to go directly through this controlled area.

In 1979 Ben returned to the Netherlands and started a residency to become a certified dermatologist. He didn’t stay long and soon after he finished his training he became head of the Leprosy and Dermatology Program within the Ministry of Health of Zimbabwe. He stayed there until 1986. His family with young children needed to return to affordable schooling. Thus, after a couple of years they drove back by car to the Netherlands. He worked from 1986 to 1996 as head of the dermatology outpatient department of the Dijkzigt hospital, predecessor of the Erasmus MC. He stayed true to his roots in international health and from 1999 onwards he combined working six months each year in low- and middle-income countries with a job at the IJsselmeer Hospitals, and later with his own practice.

Ben retired in 2013 but did not quit work completely. At the moment, he spends seven to eight months per year abroad and teaches doctors and students all over the world, from the United States to India and from China to Indonesia. In the Netherlands, he still lectures dermatologists, general practitioners, physiotherapists and infectious disease specialists. He supervised till recently residents of the MD Global Health programs in dermatology during the Netherlands Course in Global Health and Tropical Medicine. Ben Naafs wrote over 240 articles and book chapters. For his work, he received a Royal award; He was appointed Knight in the Order of the Dutch Lion (Ridder in de Orde van de Nederlandse Leeuw).

He still supervises the training of dermatologists in Africa. He spends his pastime editing and writing chapters for a book on the treatment of dermatovenereological diseases in migrants.

For more information about the projects, visit www.globaldermatology.nl 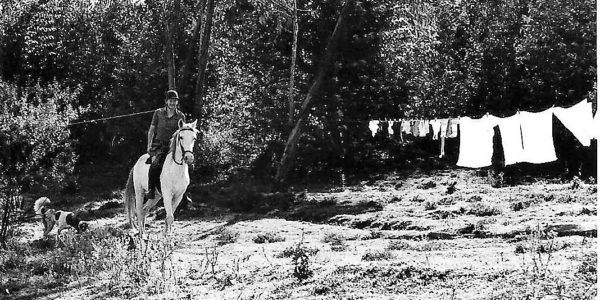 Then (1974-1979): Ben on his way back from consultations at the Cheshire home for handicapped children in Ethiopia 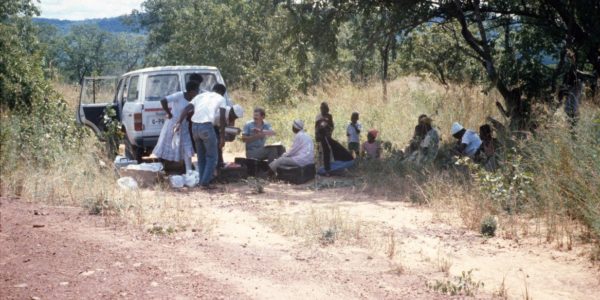 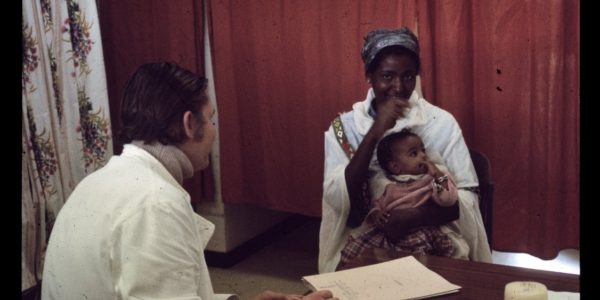 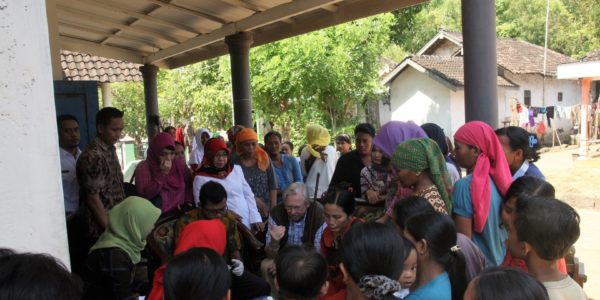 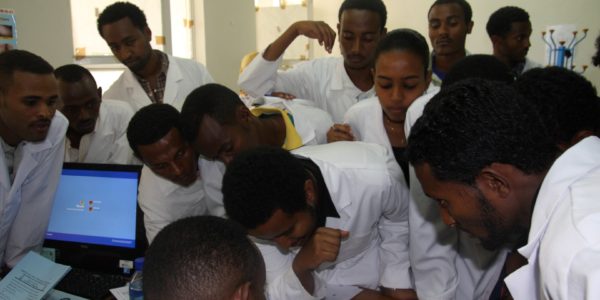